Celebrate Every Day With Books

It seems like everyday has some new theme to celebrate so I thought it might be fun to see what kind of interesting books I can find (new, old, or coming soon) for an everyday holiday. In fact, most days have more than one holiday!

“Amnesty International is a non-governmental organization that focuses on the protection of human rights—working to prevent abuses to human rights, to fight for justice for those whose rights have been violated, and to expand and enforce human rights protections in international law, by lobbying governments and other powerful groups and publicizing their violations. Their early focus was on the release of political prisoners, but they now focus on many issues. Their main concerns are on the rights of freedom and speech and conscience, and on the right to not be tortured. Other concerns include abolishing the death penalty, reproductive rights, and defending refugees and migrants.

Amnesty International Day takes place on May 28, because it was on that day in 1961 when lawyer Peter Benenson published "The Forgotten Prisoners" in The Observer, which was then reprinted around the world. In it, he referenced the Universal Declaration of Human Rights, in particular, articles 18 and 19, which deal with freedoms of thought and expression. He also announced an amnesty campaign called "Appeal for Amnesty." Amnesty International was founded in London that same year, largely by the efforts of Peter Benenson. That is where it is still headquartered, but today there are offices in over 50 countries. Three million people are now affiliated with the group, in more than 150 countries and territories.” (from checkiday.com)

Just so you know I have not read most of these but the ones I pick seem the most interesting and would like to read. You can probably find tons more books for each holiday but I am only going to pick two books for one holiday a day.

Let me know what you think. Do any of them seem interesting to you? Is there another book you think would be a better choice? 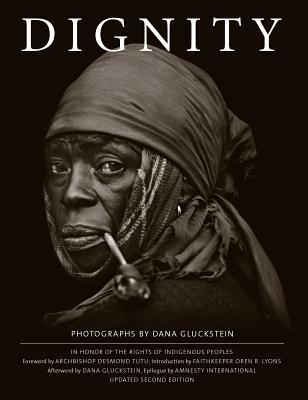 Title: Dignity by Dana Gluckstein
Genre: Non-Fiction, Art, Photography, Photoessay
What It Is About?: “The poetic images that comprise this updated second edition of DIGNITY are intended to bring greater awareness to the Declaration. The DIGNITY book advocacy campaign helped create a tipping point for President Obama to endorse the United Nations Declaration on the Rights of Indigenous Peoples in December 2010. The Declaration is the most comprehensive global statement of the measures every government must enact to ensure the survival and well-being of Indigenous Peoples. DIGNITY includes the full text of the Declaration.” ( From Goodreads.com)
Available To Buy: AUGUST 4TH 2020
Available To Swap: Available on 0 PBS 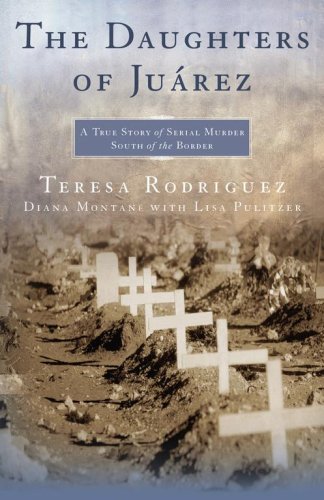 Title: The Daughters Of Juarez by Teresa Rodriguez
Genre: Non-Fiction, True Crime, History, Social Issues
What It Is About?: “Despite the fact that Juarez is a Mexican border city just across the Rio Grande from El Paso, Texas, most Americans are unaware that for more than twelve years this city has been the center of an epidemic of horrific crimes against women and girls, consisting of kidnappings, rape, mutilation, and murder, with most of the victims conforming to a specific profile: young, slender, and poor, fueling the premise that the murders are not random.
Indeed, there has been much speculation that the killer or killers are American citizens. While some leading members of the American media have reported on the situation, prompting the U.S. government to send in top criminal profilers from the FBI, little real information about this international atrocity has emerged. According to Amnesty International, as of 2006 more than 400 bodies have been recovered, with hundreds still missing…
...The Daughters of Juarez promises to be the first eye-opening, authoritative nonfiction work of its kind to examine the brutal killings and draw attention to these atrocities on the border. The end result will shock readers and become required reading on the subject for years to come.”
(from Goodreads.com)
Available To Buy: Where Books Are Sold
Available To Swap: Available on 2 PBS

The Creativity Book: A Year's Worth of Inspiration and Guidance
by Eric Maisel

The Girls in the Picture
by Melanie Benjamin

If You Were Me and Lived On...Mars
by Carole P. Roman