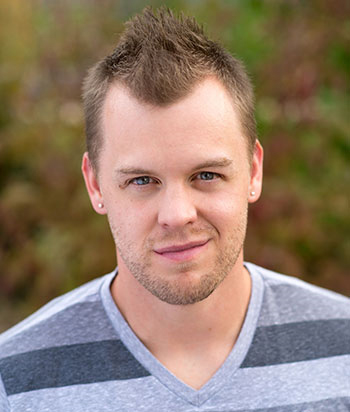 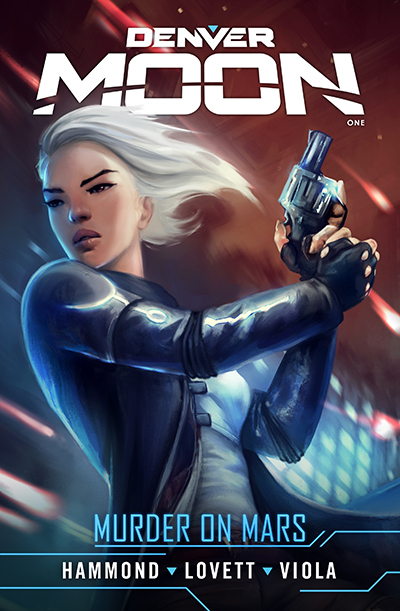 
When it comes to writing a book, many authors go at it alone. They do research, writing, and editing without outside assistance. The story they create is completely their own. At some point, their work should see other influences before reaching the reader, such as an editor, publisher, or even an agent (in some cases), but no one else is able to slap their name on the cover except for the author.
However, there are many instances where an author turns to someone else to assist them in creating a story. Perhaps a world is too big for one person to handle. Perhaps the author needs someone to fill in the holes (such as humor or action). Or, simply, two (or more) authors want to collaborate on a project together.
Finding the right author to work with isn’t as easy as some may think. There are numerous ways to go about co-authoring. Some authors work on a shared document. Others take turns writing specific character scenes or chapters. A few work on the fly and mash two separate ideas together. All of this requires those involved to be able to compromise and pull their own weight. Determining who your team members are takes a lot of thought and careful preparation.
When I began my most recent writing project, Denver Moon, I realized early on that in order for the book to shine, I had to enlist some help. It’s not that I didn’t feel capable of telling the story myself—I’d authored plenty of solo projects—but as someone with a background in the video game industry, I knew that collaboration with the right team could lead to fantastic results. When working with other creative individuals, ideas are shared with the intent that they will grow and blossom. Everyone brings their own unique talents to the table. The final collaborative product is far more important than an individual credit, and so ego can take a back seat if it’s in a car worth the ride. When the ideas started flowing and I was ready to take that next step, I reached out to another writer—but not just anyone.
I wanted to team up with Warren Hammond.
To be honest, I’d worked with Warren before, but in a different capacity. We briefly crossed paths in two anthologies—Nightmares Unhinged and Cyber World—where I played the role of editor. Then, a little later on, I joined his critique group to help hone my craft. That said, we’d never really collaborated before. We’d never crafted a world together or fleshed out characters to pit against bad guys in a compelling plot—and that was something I was dying to try.
If you’ve never read Warren’s fiction, you should. He knows how to tell a dark story full of suspense and surprises with some of the tightest prose you’ll find in genre fiction today. Check out his novels KOP and Tides of Maritinia, and you’ll see what I mean. So, when I reached out to Warren and he agreed to co-author a weird cyberpunk book called Denver Moon about a Martian detective with a talking pistol for a sidekick, I was more than a little excited. The only question we had was: Can we make this work?
When collaborating with another person, you’re either going to get along or you aren’t. I’d worked on a few nightmare projects before, dealing with those who lacked the skills needed to finish the job, those who didn’t care, and, worst of all, those with a drama queen mentality. Not really knowing each other’s habits or temperaments, Warren and I were taking a chance. Warren, in particular, had never collaborated before, and he wasn’t completely sold on the idea, but after a few beers and plenty of discussions, we developed a process we thought might do the trick.
Lucky for us, it did.
Denver Moon began as a short story. The idea was to establish the world and characters in short form first as a means of eliminating the things that didn’t work and building on those that did. I knocked out the first draft for Warren to see on paper. From there, Warren performed like a master surgeon, cutting things here, tightening things there, and ultimately putting his stamp on the story. By the time we were happy with the final draft, we’d traded the manuscript enough times that it read like it was authored by a single person.
When it came to the novella, Warren and I met over more beer to prepare a detailed outline and profile our characters. We were off to the races. Warren tackled our first draft, handing it to me for round two until we called it done.
Once finished, our process was stronger than ever. We’d not only learned how to work with each other, we also enjoyed it. On June 5, 2018, we'll be sharing the fruits of our labor with the world. We hope readers experience the fun Warren and I had together when they dive into our collaboration, Denver Moon: The Minds of Mars.

Big Thanks To Joshua Viola For This Great Guest Post!  Be Sure To Check Out The Denver Moon Series In Novel And Comic Forms!
on April 20, 2018

The Creativity Book: A Year's Worth of Inspiration and Guidance
by Eric Maisel

The Girls in the Picture
by Melanie Benjamin

If You Were Me and Lived On...Mars
by Carole P. Roman